Paragard IUD case: Everything you should know about

Are you also a victim of broken IUD? Do you want compensation for your problems and suffering because of this product? Well, you have opened the right article as here we will provide you all the necessary information regarding the Paragard IUD case of the United States.

Also in this article, we will share information regarding the lawsuit against the company of the IUD and the claims you can get from this lawsuit if you are a victim of this incident. So let’s find out.

What is the Paragard Lawsuit?

The Paragard lawsuit is a claim for the financial compensation for the women who have to face problems and injuries because of the IUD breaking and causing the problem in the body part. The company which is responsible for making this IUD product is Teva Pharmaceuticals and CooperCompanies.

According to the claim, the prosecutor alleged that the company made a defective device and didn’t tell the doctors and the customers about the risk upon the breaking and fracturing of the device.

What is the settlement option given to the accuser?

According to a Paragard IUD attorney, the victims who have suffered from this incident may get compensation from the company of the IUD i.e. Teva Pharmaceuticals and CooperCompanies for various financial woes and damages like:

What are the injuries caused by Paragard T 380A?

As per the reports, both arms of the IUD were broken in the uterus or cervix. To collect those pieces, hysteroscopy is used in some cases in which an endoscope is used by the user which they insert in the uterine cavity through the cervix.

If the case is extreme, then there are options like

In some cases, if the pieces weren’t able to remove by the doctors, then there are many problems which the patient has to face like

What are the allegations that are put on the accused companies?

According to the lawsuit, the victim can file a case against Teva Pharmaceutical on the grounds of

Based on these grounds, the Law Group is representing the case of the victim of this incident so that they can get some compensation from the company.

With all the information and facts that we have seen about the case, we can conclude that the Paragard T 380A case is on the side of the victim. It states that the manufacturing company didn’t follow the guidelines and doesn’t care about the health and consequences faced by the customers.

So, what do you think about this lawsuit? Is this a good practice?

The Reasons Why A Family Lawyer Can Be Invaluable. 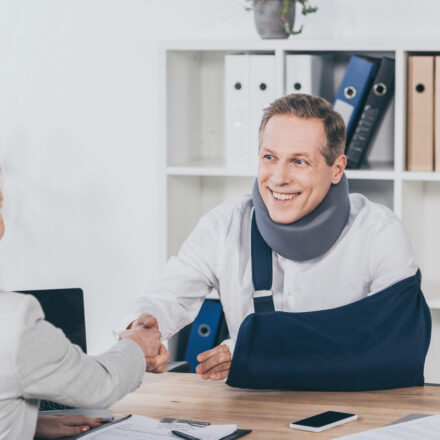 January 19, 2023 Ivy Cole
When you’ve been injured and have been wronged, you might think that filing a personal injury lawsuit is the only way to get the justice... 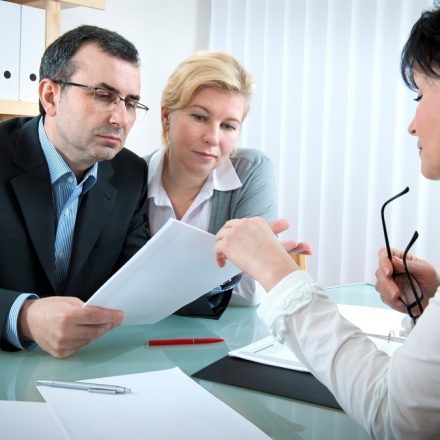 How to pick a good lawyer