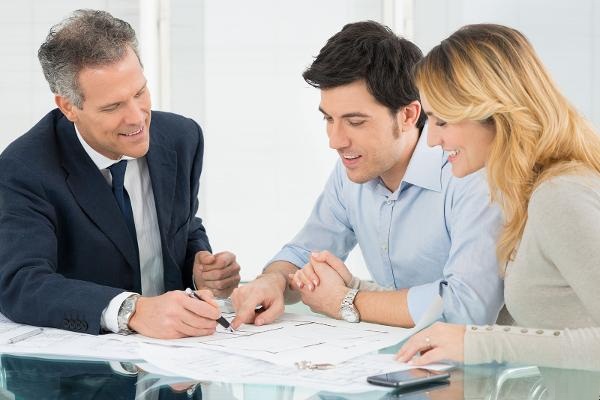 A Personal bankruptcy Attorney Is Preferable To A Petition Preparer

How to find a Good Attorney

Picking out a Divorce Lawyer 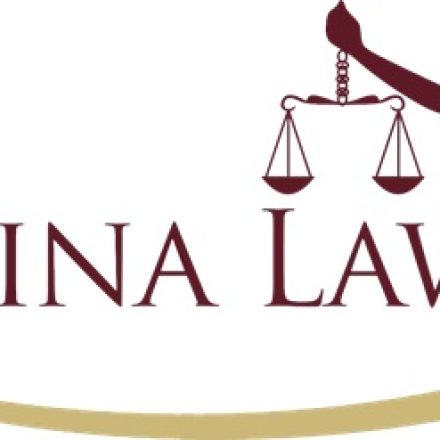 November 6, 2021 Ivy Cole
If you’re considering filing bankruptcy, California bankruptcy law is the first thing to come to mind. This is not a problem as California... 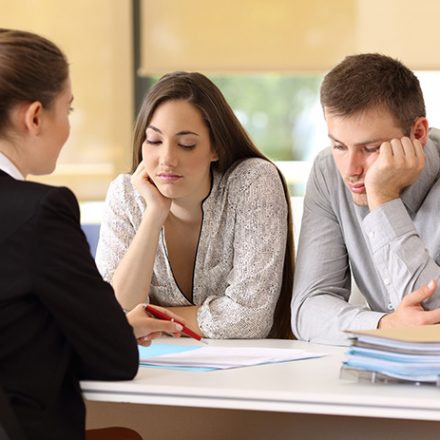 February 12, 2019 Ivy Cole
If somebody is thinking about filing personal bankruptcy there are plenty of products to take into consideration. To begin with what chapter of...